Behind The Bush With The Mush

Deep in the forest, behind the old oak tree there lived little Impy, the cutest elf you ever did see. Impy often played with his two best friends,
Snow and Grow. Snow was a bright red mushroom who always wore a green hat with a small bell on top. Grow was also red. He wasn't the brightest of mushrooms, he had to stay in mushroom school for an extra two years just to pass his two times table !

One day the three friends decided to go into the forest on an adventure picnic. They packed their baskets with all sorts of goodies and set off on their travels.

After walking for several hours, they came across a big bush in their way. "What are we going to do ? said Snow. 'How are we going to continue our journey ?' said Impy.
'I know,' said Snow, 'let's climb on each other's shoulders and climb over'. 'Good idea, ' said Impy.

Impy stood at at the bottom and allowed Grow to climb on his shoulders. Snow then climbed up on both of them and jumped over the the large bush.

'I know said Grow, 'I will grow tall and then we can climb over.' 'How
long will that take ? ' said Impy, looking baffled.

' No!' said Grow, who was out of breath. 'Oh, what are we going to do ? exclaimed Impy in a desperate voice. After twenty or so minutes of racking their brains for ideas, Grow jumped up in the air and shouted 'I' ve got it, I've got it !'
Impy looked at Grow in amazement. 'What is it ? What is it' ? he quizzed urgently. 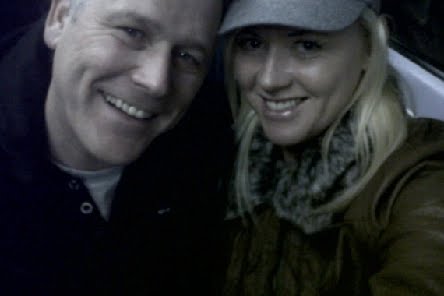 Other retailers stocking this title